‍Current State of the Hiring Process

Naz notes that the hiring timeline depends on the size and scale - making that first hire is different from filling 20 positions in a month. The current process at Stripe begins with the hiring manager chatting with the candidate, which is a way for them to really understand the role, expectations, and offers. Then the candidate has a take home assessment, which they’re reassessing because it is time-consuming. Next, there’s an on-site talk with sales and the hiring manager, a leadership chat, and a presentation round. The average time spent is 2.5 hours on-site, 30 minutes of the initial chat, and then the assessment can take longer (2-4 hours at the candidate’s own pace).

The process at Snow is evolving, Stephanie says. In general, there are three rounds, with 3-4 interviews, a manager screen, and a presentation round. They require leadership buy-in from everyone, including the sales VP plus the hiring manager, which gets everyone comfortable and started on the right foot. Snow recently started combining a presentation round with a peer round which she really likes - it gives the existing team a chance to see what’s out there, and her a chance to have a real talk which candidates value.

Tom says Eightfold only used to do a presentation round if they didn’t know the candidate - referrals didn’t need it. But HR said they had to do it for everyone. And it turned out that people who interviewed flawlessly often blew it on the presentation round. So they changed it up. Now they offer candidates a dry run with a hiring manager - if they don’t take it, that’s a red flag on its own. And sometimes the dry run is bad, but they take coaching really well, which is a great indicator. They also open presentations up to the whole SE team so they get a variety of questions and candidates can ask anyone on the SE team about anything. It’s been really embraced by the team.

Andy says he kept the presentation round in his team but they’ve changed up the format. Since you can tell in 10-15 minuntes if someone is a good presenter, they now leave plenty of space outside the presentation to ask questions about how they prepare, unpack, and solve problems. Those questions have been much more valuable than the actual presentation.

When determining what your presentation process will look like, Naz says that looking for coachable candidates matters - as well as being honest with yourself about coaching capabilities. And she’s focused on training her interviewers as well, because she’s noticed that  certain people are just there to help the candidate fail. It's all about the candidate experience at the end of the day, so she spends a lot of time training how to approach that. It’s not about answering the hardest question, it’s about figuring out how the candidate will present themselves in front of the customer.

Tom has found that if they can’t keep the process to under four weeks, they start to lose candidates - especially in EMEA. Speed is essential.

The Evolution of the Process

Naz says evolution has been the theme in her hiring process (they’ve changed the hiring process at Stripe three times in a year!). Partly it’s because they’ve been scaling really fast, but also, the needs of the business have changed too. At first, they were hiring for startup experience but now they’re moving to the enterprise space and that requires a shift in what they hire for.

Stephanie sends everybody through the presentation round, both internal and external candidates, because it’s really important. But once they feel excited about a candidate, they can extend an offer within a few days. They used to want candidates to talk to everybody, but the fast-paced market just doesn’t allow for that now. They even switched to asking candidates to send in five discovery questions for their presentation via email, which doesn’t take much time and gets them information on their own time.

Naz notes that sourcing begins with you and the recruiter, and being honest about what you’re looking for. Great candidates can be found in all kinds of networks - she’s found excellent candidates from PSC. When she has open headcount, she spends time looking on Linkedin, which gives you the liberty to find candidates who don’t fit the mold. Then she does authentic reach outs - and a marketing email telling them what you want to achieve from this role. Candidates like being approached if you can tell them why you’re reaching out. And don’t forget to build your pipeline internally as well.

Andy says candidates like when a non-recruiter reaches out because the market is saturated. Success begets success - now he has 49 people on his team all over the world, and that network means referrals have been really strong.

Stephanie’s biggest hiring mistake early on was thinking of her top two or three SCs and trying to duplicate that success exactly. Now she really assesses the team - both strengths and gaps. Then she actively goes to find those people in different kinds of talent pools. Right now she has a lot of PreSales expertise on the team, but not someone from a customer, so she’s looking for that. IDing those gaps helps you determine where and how to source candidates.

Tom is a fan of bringing customers on, they’ve seen your product work and you can teach them the specifics of how to be an SE. Take the time to understand your applicant tracking system too - people might have applied to the wrong job but be a good fit somewhere, and if you know the system you can find them and reach back out.

Naz had a marketing hire in India who took an inside SE role supporting smaller users. When Naz was presenting at a global all-hands meeting and mentioned the role, this marketing employee called her from India 15 minutes later and said she wanted the role. She completely crushed the hiring process - she had a perception of not being technical and so put in time studying for it. And now she is an SE manager who owns a lot of their largest clients.

Stephanie was a non-traditional hire herself - she was a data entry temp trying to decide about getting a PhD after graduate school. She didn’t even know the career existed, so now she’s always looking for those people herself. In fact, she hired a librarian a few years ago! The hire ran the technology systems for the university where she worked, and even used their technology and spread it to internal partners as well. The team was very excited by her. She didn’t have any experience but she was a customer, and now she’s a great SE. Another benefit Stephanie dIdn’t expect when hiring her was that she transformed their knowledge management system, which is so critical in PreSales. 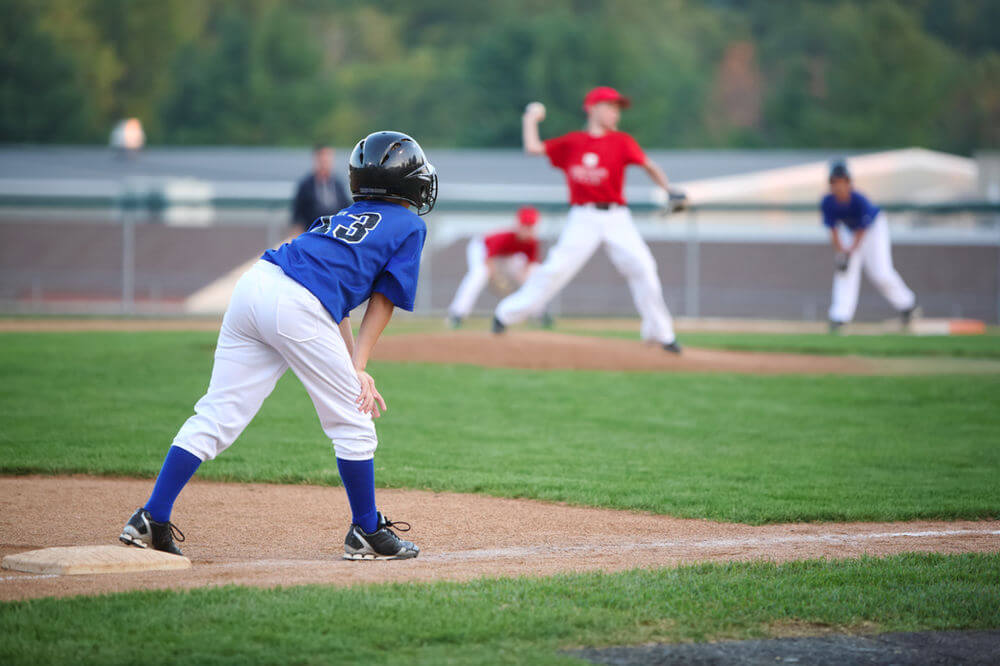 Just Like in Baseball, a Winning Demo is a Team Victory 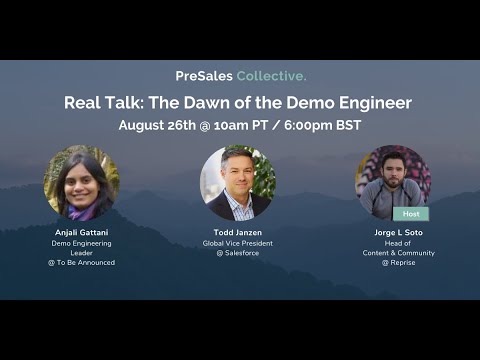 The Dawn of the Demo Engineer (What It Is & Why You Should Care) : Real Talk 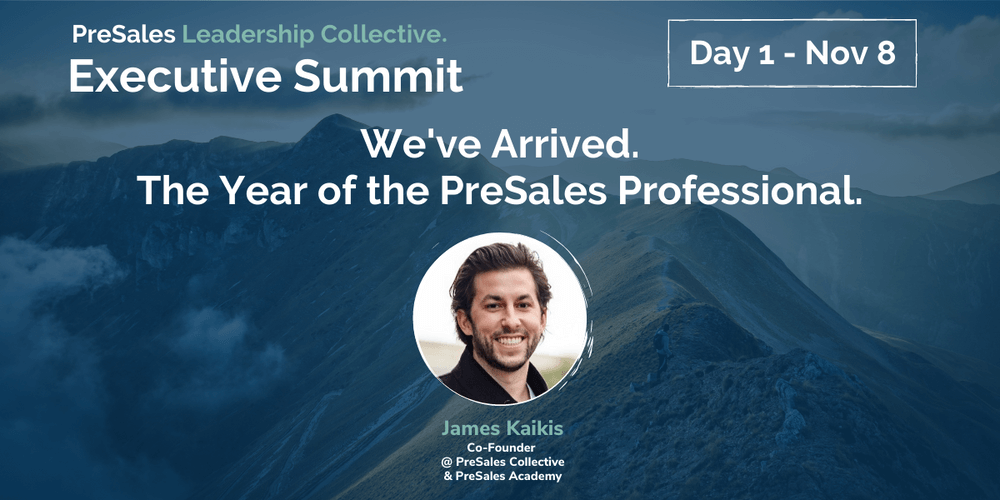 We've Arrived. The Year of the PreSales Professional 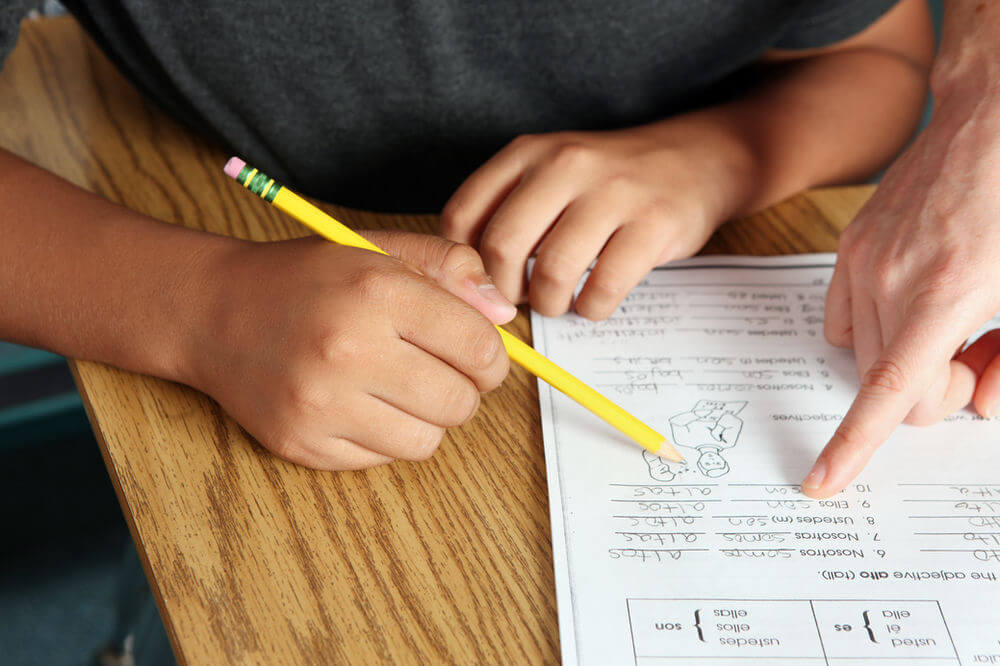