Chris says it’s important to first consider the side of M&A action you’re on - are you in the company that’s acquiring or the one getting acquired? Because this will determine the message you deliver to your team.

In his most recent experience when his company got acquired, he communicated to his team that he would be as transparent as possible, give them as much information so they can make informed decisions, and get them excited for the road ahead. When your company is the one doing the acquiring, you should be focusing on change management.

Bonnie notes that there are two sides of the fence to consider what information your team has - the cat might have gotten out of the bag early, and you won’t know how the team has perceived the news. But one important message to share is there are always opportunities. Being a great leader is presenting the team with new opportunities to grow and shine, and M&A can open those for you and your team.

Jeff says there are two different ways to think about it from an acquisition standpoint. Either you’re acquiring technology and companies and people who are a complement to your company’s space. This is usually an easy fit, like adding an organic product. The other kind is an acquisition of a competitor, and sometimes the PreSales people have even competed against each other on deals. In both cases, transparent and open communication is the best method to bring folks along on the journey with you. And be sure to tell them where the opportunities are (or aren’t).

Chris notes that you need new rules of engagement for partnering with sales after an acquisition. The other team might have had a different model, so you must establish a baseline for sales relationships going forward. And the second thing to consider is around the product ramp period. There’s a lot of pressure for PreSales to ramp fast and get demo certified, but as leaders you need to align on a timeline, get access to resources, and make sure the team meets deadlines and feels supported throughout.

Jeff says it’s vital that leaders advocate both for existing teams and the teams joining you. The key is open and transparent communication. It’s good to let people coming from the acquisition know that there are opportunities for improvement and processes aren’t perfect - it’s an evaluation of culture on both sides. Communicate that you welcome new ideas, and then let them advocate for their ideas based on desired outcomes.

Bonnie reminds her team that this is a time to be extremely professional so you (and the team) can truly shine. And it might just pay off for you - as it did for her in the past. Her company was acquired by another and they offered her a great retention package to see the transition through. You can advocate for resources as well when people are shining. And you’re a key element of that team too - so this is an opportunity for your personal growth as well.

Chris says the first challenge of combining PreSales teams is process, and the second is culture. In blending processes, both teams are probably operating differently in a huge variety of ways. But in general, given time and coordination across the team, you can work through those differences in fairly short order. The much bigger challenge is culture. You’ll often have a scenario  where the two teams have really different cultures. Getting people together in person as quickly as possible drives better outcomes there.

Bonnie notes that as a leader you have an opportunity to bridge the gap between the two companies if you've done your homework. Be sure to proactively develop an understanding of the other company because it will have a huge impact. In her previous role she was working with a European company which was acquired by a US company, and they had very different cultures. The European company worked together in one room, whether or not they were on a project together. US folks were used to working in their separate cubicles, and they thought the European company was snobby for preferring to work together. But since her team was used to having a culture of connection, they’d have a culture session on Fridays at the bar below the office - and the US employees almost never came despite invitations. That tradition sadly died off and it was a culture shock. If leaders partook and came to get an understanding of people, it might have led to a better dynamic between the teams.

Jeff says blending two PreSales teams is like getting married without ever dating. You walk into it not knowing anything about the other company and have to do everything on the backend as leaders. And ICs on both sides are also nervous. Leaders have to figure everything out after signing up to get married. It’s important to keep that perspective in mind.

Chris likes the chance to break people out of a rut or boredom - an acquisition opens up a whole new universe of things to learn, leadership opportunities and experiences, and even new friendships. Ultimately he told his last team that we all have new jobs but we’re all in it together and that helps to set the tone.

Bonnie says acquisitions come with huge opportunities. In today’s culture, most people are looking at things from a negative point of view. But if this is something you love to do, it gives you new choices and options. Look at things with a glass half full and the outcome will be good, like meeting new people and expanding your network. Usually there’s a silver lining and you need to shake off the nerves to see it.

Jeff notes that some of the best PreSales people he has came through acquisitions, and gave them opportunities to get these great folks. Welcome them in, let them evaluate you while you evaluate them, and it can be amazing. 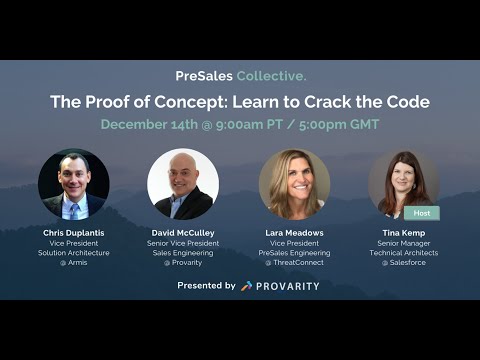 The Proof of Concept: Learn to Crack the Code 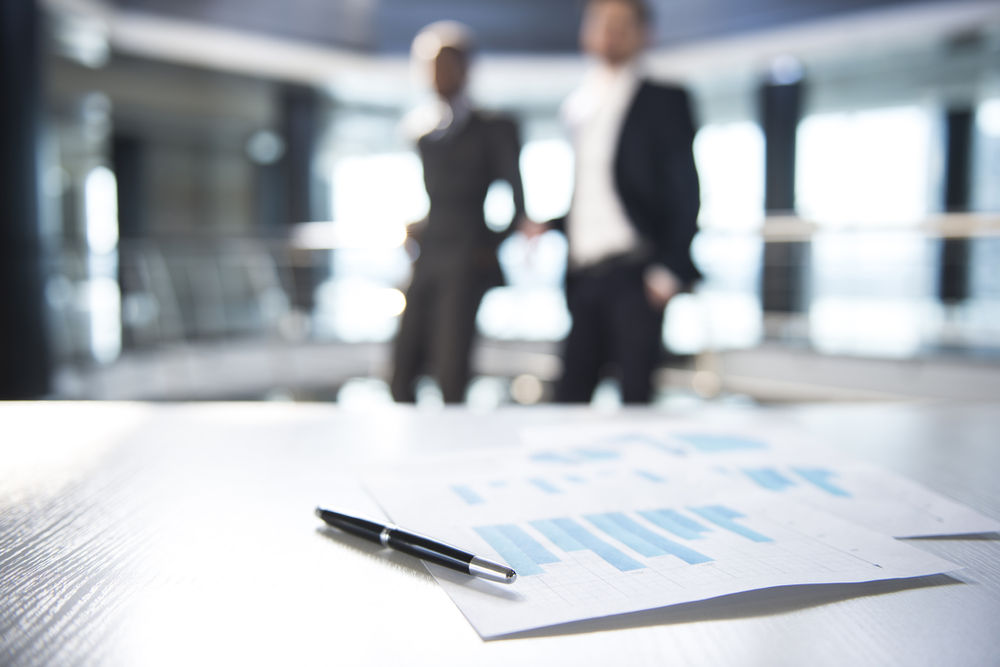 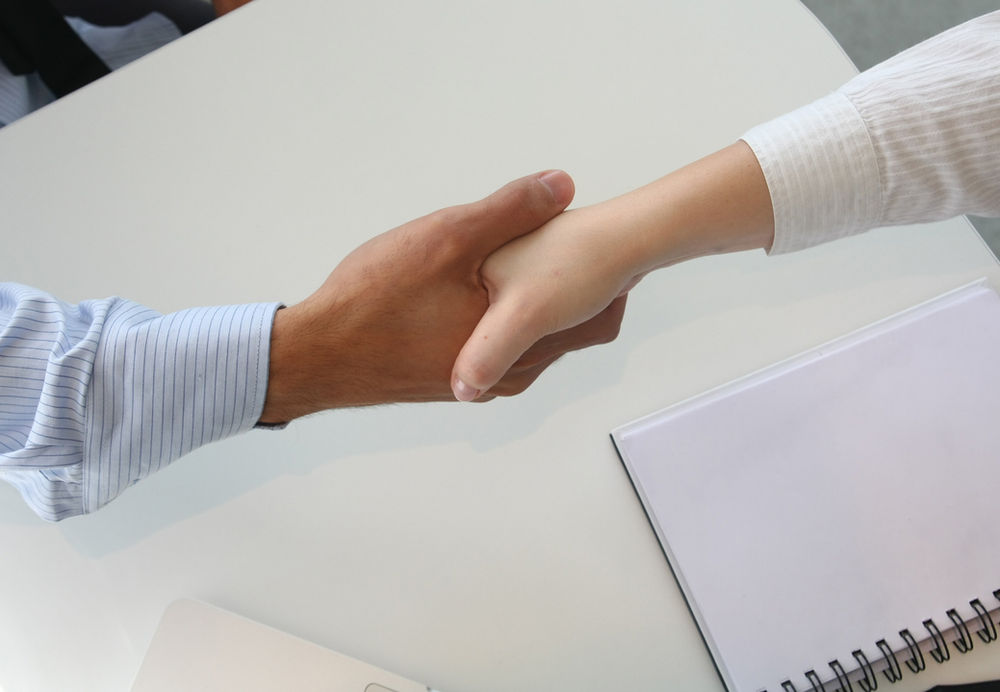 How to Turn Your PreSales Team into Trusted Advisors