In the typical sales cycle, Bryan says, you have your internal marketing team out looking for prospects who they hand off to an AE to qualify. Then the potential buyer wants to see and feel the product, so you bring an SE for what’s probably a very complex process.

At BlueVoyant, they often showcase 3-4 platforms in a single demo in 60-90 minutes. Before each call, SEs need to log into their portals, make sure everything is working and where it’s supposed to be, and then go on to showcase the product’s value to the customer. Senior SEs especially love to generate additional things in the demo environment but that adds even more complexity, and so also adds things that can go wrong. And all those potential failure points are on the SE’s mind before they launch the demo.

And with this complexity, it’s simply not something AEs can do solo when needed. They need to show that they’re the experts while they show enough information to the customer so they can see what day 2 of using the product will look like - without using existing customer data anywhere. In the current BlueVoyant demo, it’s hard to build but easy to show off appealingly to a customer.

Surprises in the Live Demo

Every SE has had a surprise pop up in the live demo. There can be an event that disappears, bad internet connectivity at client sites, slow load times in the portal, or even a power failure. That leaves the SE tapdancing around while they try to fix the issue, and that interferes with the storytelling they’re also doing in the demo.

And that storytelling element is vital. If you can relate your experience and how you use the tools, or similar challenges you’ve encountered in your career, that helps you relate to customers. The story is about letting them know you’ve been in their shoes before and know how it feels. For example, in cybersecurity there are always 24/7 operations and your prospect has likely had to run off from dinner with a spouse or a big event to deal with an issue, and they need to know the PreSales and sales team can relate. That’s where the stories come in, and the flow gets broken with those common technical problems in the demo.

Getting demo environments built is a huge amount of work, and then it’s almost another job function to maintain them. And even with all that work, something can still go wrong, and that happens frequently. And it’s simply taken for granted until recently how challenging all of this is.

So the conundrum is, how do you showcase the product consistently in a high-quality replica of the environment? And every customer has unique challenges, so preparing SEs to call an audible and go off-script to address them is tricky too when something is going wrong in your demo. The SEs are under so much pressure to get the technical win, and that pressure is significantly increased when the demo isn’t working well.

As BlueVoyage is trying to grow their SE team rapidly, they were trying to find a product for taking those multiple environments to showcase to customers with more ease. And as they scale, SE availability is limited, so they also wanted a solution to allow AEs to show a quick five-minute demo in the beginning of the sales cycle before they move into that 60-90 minute SE demo in depth.

So they looked at several demo platforms on the market today, which is a pretty new space. With one company they saw, you can do a recorded video demo and send it off, but that’s not much use live. Another company allowed you to take screenshots of  the demo environment and it looked interesting, but as they were doing the POC, it turned into building a storyboard and the time requirement was 3-8 hours per demo, which SEs don’t have time to do.

Then Bryan found Demostack, which takes a complete clone of your demo environment and provides many opportunities for scale. Originally his team was looking for something simple, but this transformed their search. Now they can stand up a demo environment and come take a recording which can be done in minutes. That provides them with a consistent recording of that demo environment to create demos and presentations to go off without a single hiccup.

It’s consistent, repeatable, and you can train non-tech people like AEs to use them too. They were quickly able to go to market with that solution to showcase value better to customers. Complexity was taken out as well as most of the potential for errors and issues in the moment.

The Impact of the Demo Platform

Simplifying and not constantly running a demo environment on 24/7 meant lower costs, because you could turn it on as needed. And when you’re doing updates, you just need to turn on part of the demo environment and don’t need to re-record every part in Demostack, just the features you want to add. Time to market was really minutes to an hour, which made a big difference for the SE team at BlueVoyant. 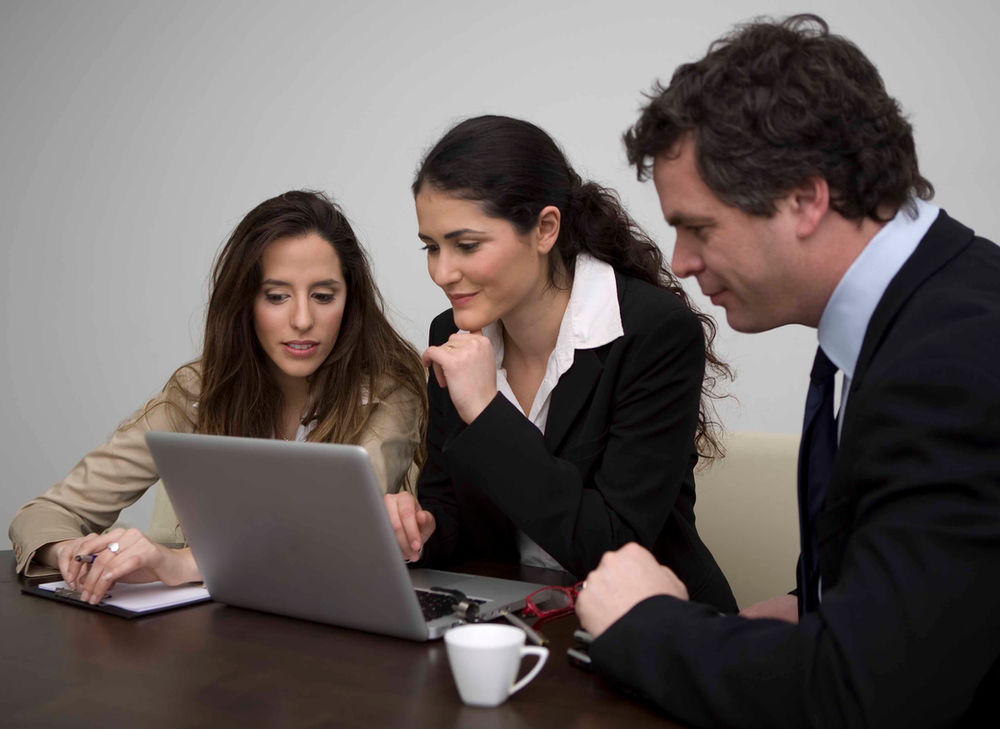 How Great SEs Go About Their Business 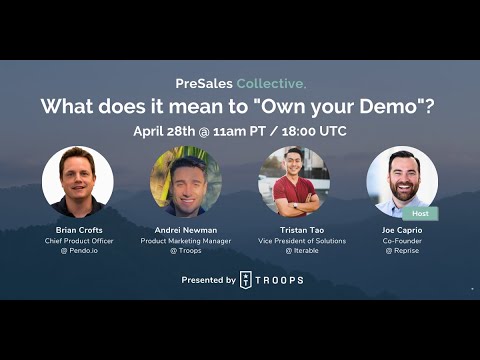 What does it mean to "Own Your Demo"? : Real Talk 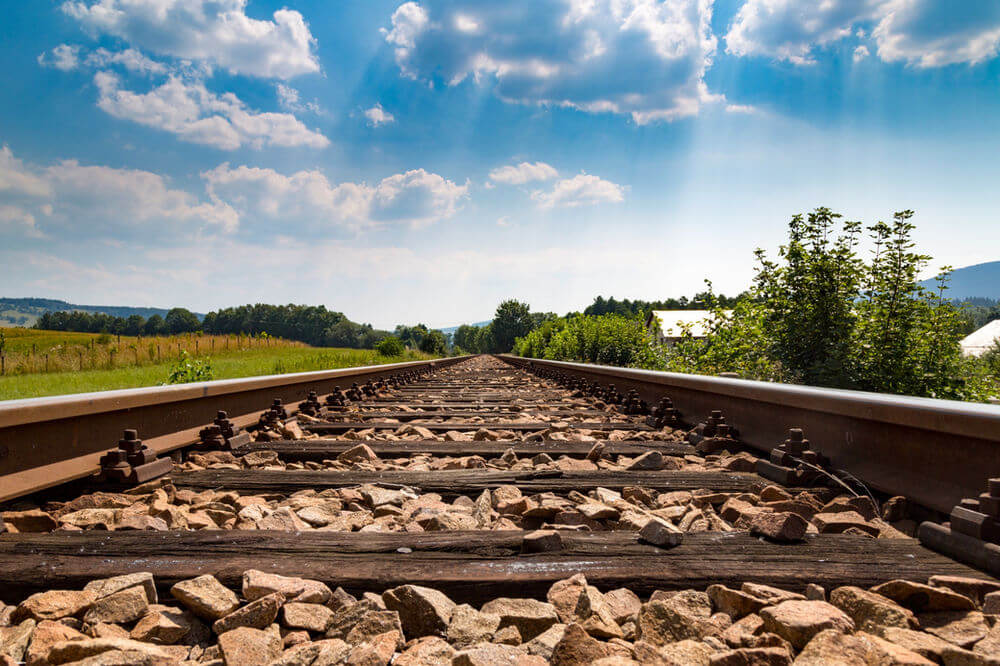 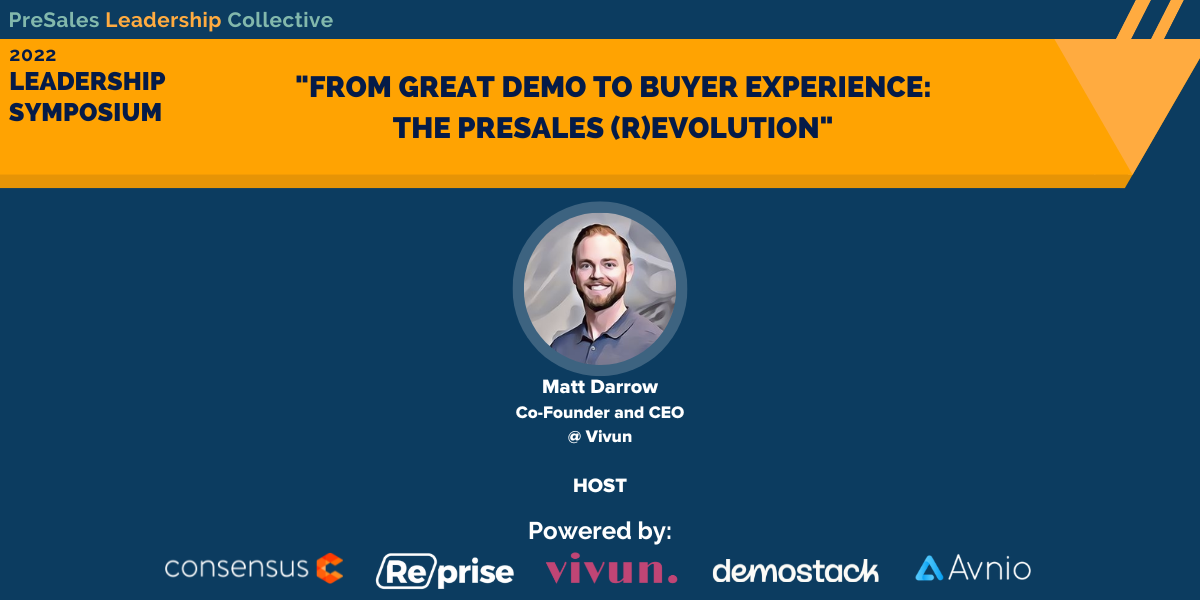