Over the last five years, I’ve been the leader of three talented PreSales teams, each operating at a different size and stage of growth. Each of these teams has required me to adopt a different approach to management and leadership, which I’ve personally found to be very rewarding. I’ve never been a playbook, one-size-fits-all type of leader, so taking on new challenges has always kept me on my toes and growing while I learn.

With that said, here are some key learnings in each role.

Role 1 - Promotion Due to Team Growth

This was my first leadership opportunity, which came about due to fast growth at the company I was working for at the time. Our team size was doubling on average every 18 months, and as the summer of 2015 approached, it was clear that a single level of reporting would no longer scale.

Before being promoted into a regional role managing a team of four individual contributors, I took on increasing levels of responsibility within the team via meaty projects, which allowed me to flex my leadership chops prior to being promoted. These projects ran the gamut from designing and managing an onboarding program for new hires, to spending a month in London helping get our EMEA operations up and running, to serving as a subject matter expert overlay on regulated industry deals.

After being promoted, I went through the typical ups and downs of any new manager, and made plenty of mistakes along the way. Looking back, here are some highlights:

After a good 2.5 year run in my first leadership role and moving up from a regional manager to global Director, I decided it was time for a new challenge. Whenever people asked me at the time what I wanted to do next, my answer was always the same -- “take what I’ve learned in my ten years as an SE and build a team from scratch”. Fortunately, I was able to find this opportunity via my network in Austin, and I accepted a role as Director of Sales Engineering with the mandate of building out a new function and team.

Of course, as with many things in life that you spend a lot of time anticipating, reality was much different, and it started with me mourning the loss of what I had built over the last six years. In the span of one week I went from having a team of 15+ people who I valued and loved to being a lone guy with a desk and a laptop. Once I got past this initial down cycle, however, I was off to the races and quickly began ramping up across several key areas.

Although building a team from scratch was a rewarding experience, it also made me realize how much I missed the coaching and mentorship that comes along with leading a larger team. This is what ultimately led me to begin exploring new opportunities, and fortunately once again, my network came through for me and I landed a Director level role where I replaced a recently departed team leader. Going in, I had a fairly clear idea of what the strengths and areas of opportunity were, but it still didn’t fully prepare me for the journey ahead.

In closing, the last five years as a PreSales leader have been quite the journey, but I wouldn’t trade a minute of it. I’ve had the privilege of working with very talented, passionate, and collaborative individuals, and have had the pleasure of seeing each of them grow in their own careers. And for me, at the end of the day, that has been much more rewarding and fulfilling than winning another deal.

Chris is a highly accomplished PreSales leader with 15 years of experience building, scaling, and leading teams in competitive enterprise SaaS markets. He is currently Director of Solutions Consulting at Dynamic Signal.

Connect with Chris on LinkedIn. 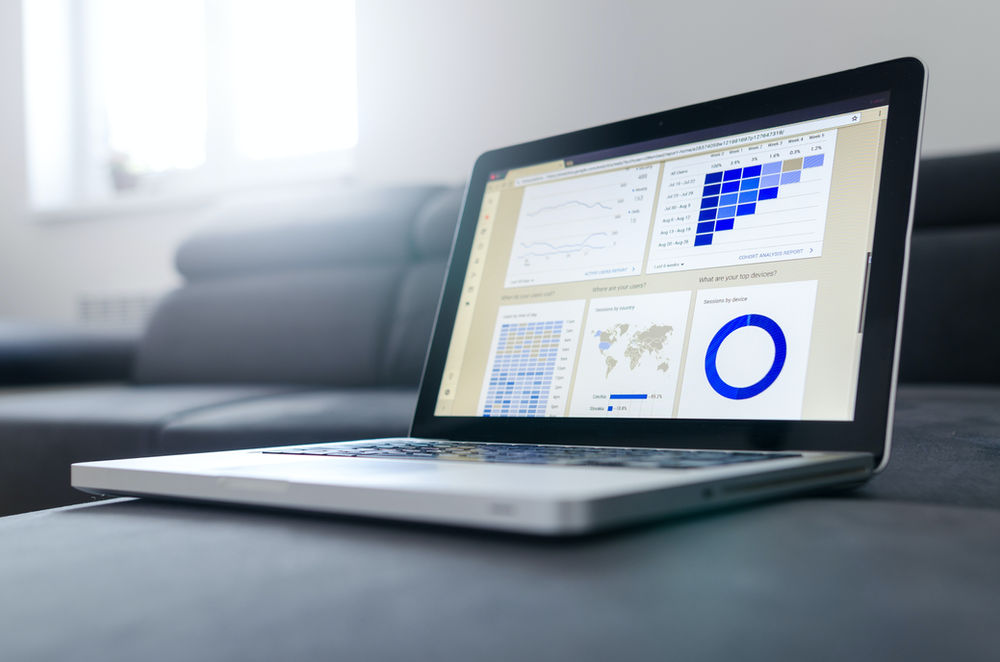 Influencing with Data: The Power of PreSales 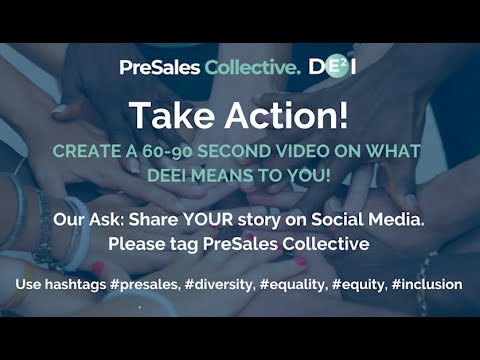 Why Does DEEI Matter? by Ashton Davis 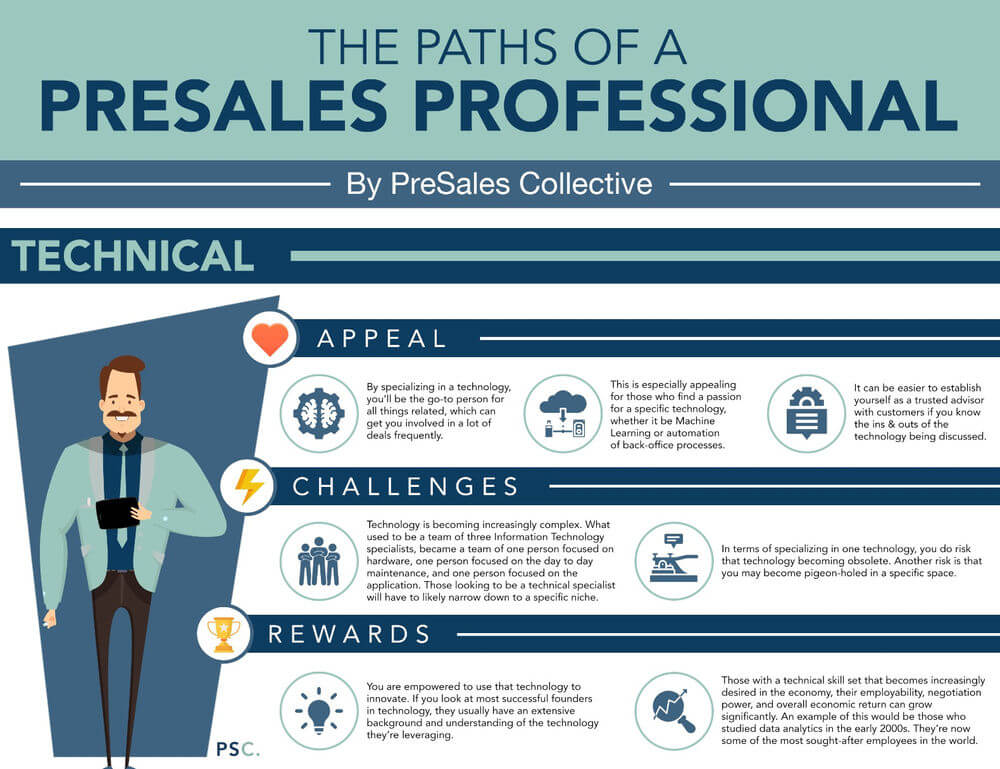 The Paths of a PreSales Professional (updated!) 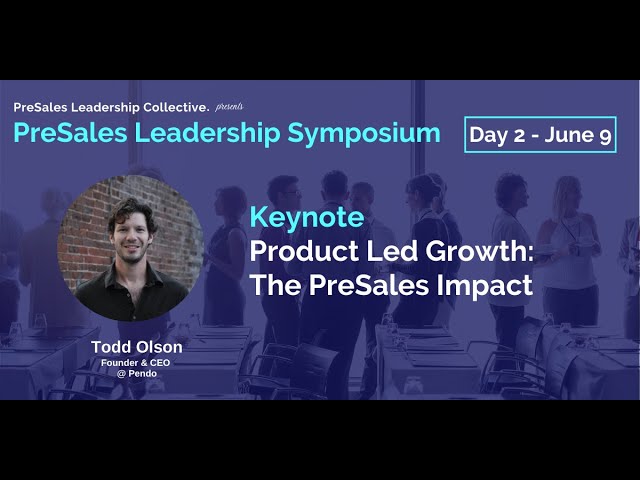